Before I begin explaining this week's English work, thank you to all of you who sent me such wonderful poems. You are all so super creative and if we were in school, we would definitely be dedicating a whole lesson to performing them to one another.

However, I must must must share one that stood out to me...! Saavan (a.k.a DJ S) wrote a fantastic poem, using 'Gran Can You Rap?' as inspiration, and called it 'DJ S, Can You Rap?'. I was blown away by the poem when I read it, but even MORE blown away when Saavan surprised me with an incredible video of him performing it.

YES. That's right. PERFORMING IT! Like a true poet... WOW!

Below is the video that I was sent. I was so impressed with his commitment towards the poem. I read it completely differently on my computer screen to how he performed it. It just shows the importance of performing your work out loud!

Get the popcorn ready... 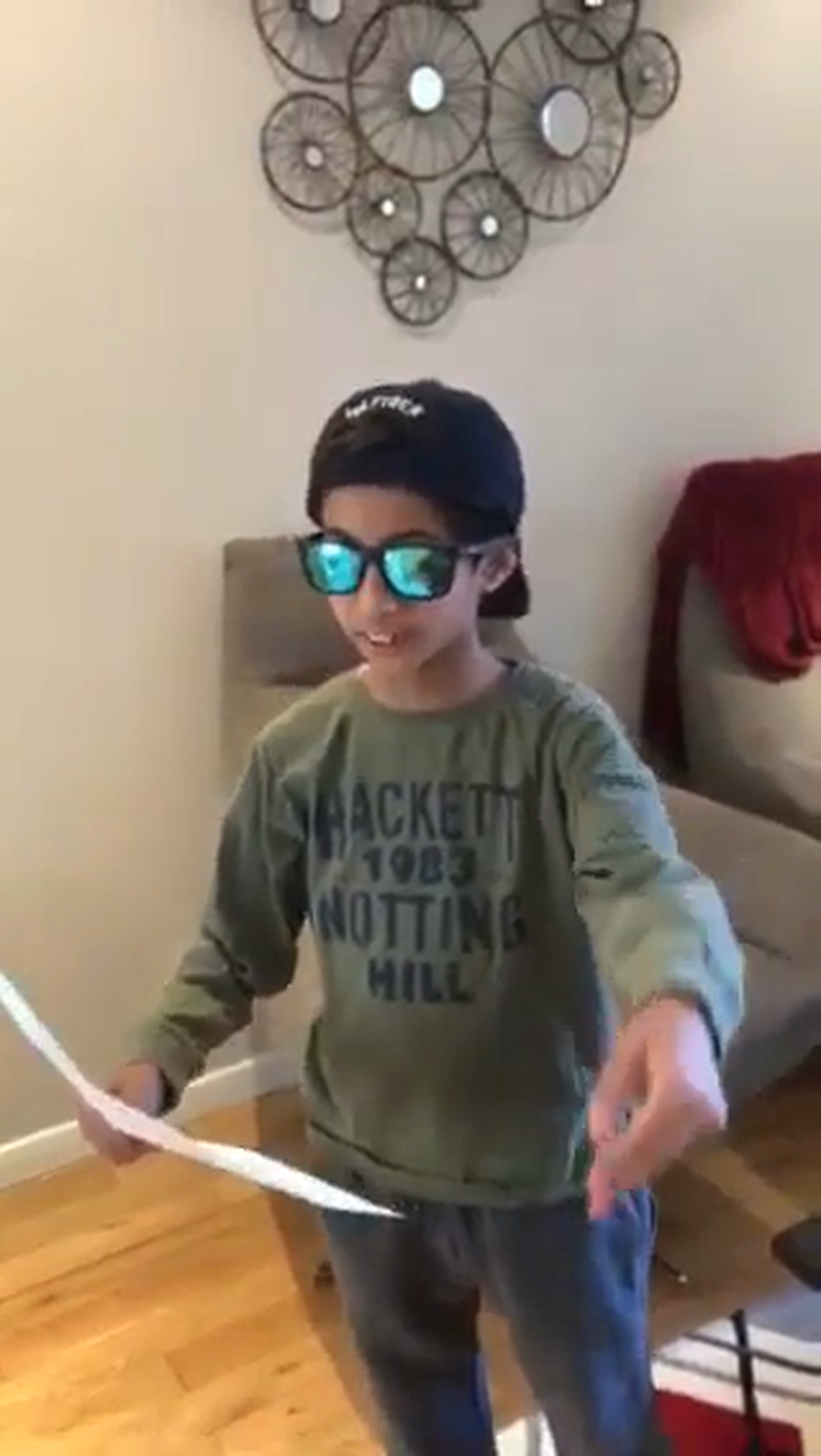 Thank you so much, Saavan, for that brilliant performance!

Below is this week's English work based on using sentence punctuation to re-write a story, followed by writing descriptions in the form of a poem. Tuesday's work and Powerpoint will explain how to identify sentences and clauses. Thursday's will lead you to write a poem based on an existing one. It will be a week of two halves!

Tuesday's writing asks you to re-write the story of 'The Piano' in your own words. You can interpret it however you like, but remember that your story needs to be cohesive and be punctuated properly!

Thursday's writing is another poem (for those of you inspired by last week) that asks you to write a description about the inside of a fruit (once cut) but in the style of a poem. I know this sounds like a strange task, but once you see Thursday's work and example, it will all make sense. If you opt for this one, remember your poetic techniques and the layout of a poem.

I look forward to reading your stories and poems! It's going to be a good week!